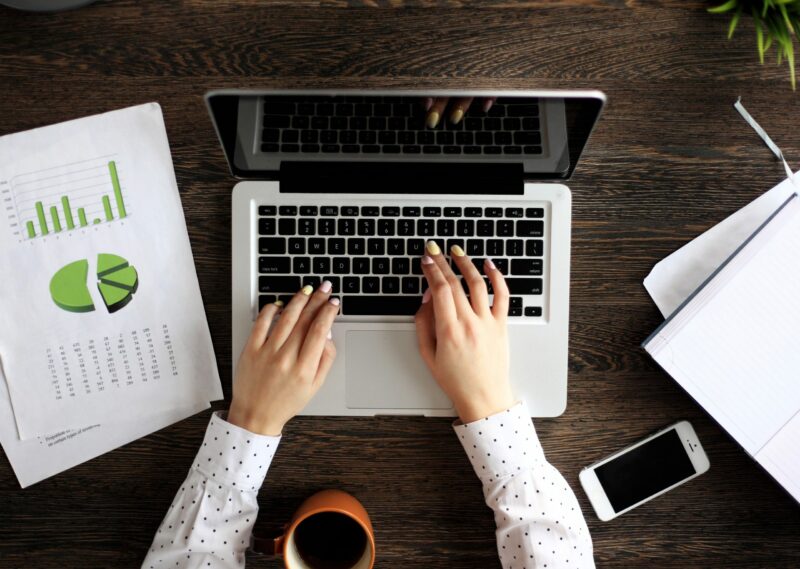 Fund managers that reliably outperforming are few and far between, difficult to identify in advance and ultimately destined to stop outperforming – sometimes in spectacular fashion. Regardless, active management is always keen to wax lyrical about any given star manager’s track record and outperformance. However, some of the best know ‘stars’ have fallen short of inflated expectations and investors have suffered.

Legg Mason’s Bill Miller famously beat the S&P500 fund 15 years in a row from 1991 to 2005 with a return just over 16% p.a. vs. the US-based Vanguard S&P500 index fund which returned just over 11% p. a.  Fast forward to the Credit Crisis and after loading up on bank shares (a marked change in style) Bill Millar lost circa 70% of the value of the fund a three-year period.  From March 2009 the fund partially recovered before Bill Millar retired as manager in April 2012.  Under Millar’s tenure (5/1982 to 3/2012) the Legg Mason fund returned about the same the Vanguard S&P 500 index fund.

Moving a little closer to home, Fidelity Special Situation’s now retired star manager, Anthony Bolton turned his attention to China.  Rick and Phil remember seeing Bolton present in Hong Kong on the forthcoming launch of his China fund and were left wondering if he truly understood the complexity and nuances of investing in China. Fast forward to 2014 and Anthony Bolton hung up his boots announcing that ‘I was wrong about the market in China’.  Another star with an underwhelming evolutionary end.

Fast forward to the present and a name that immediately pops to mind is Neil Woodford. We’ve covered Woodford related events at length in other posts which you can review later but for now let us conclude that Woodford’s liquidity problems,  stemming from the ownership of too many privately held companies, resulted in an inevitable and humiliating end to his career. Fund woes and investor misery didn’t stop Woodford’s firm from taking around £100 million in dividends whilst vents unfolded.

‘Yes’, many would say,’ but what about Warren Buffett?’  Well, in the 10 years ending 2018, Berkshire Hathaway (Buffett’s holding company) took an investment of US$10,000 to a creditable $32,350. Not bad at all until you find that the S&P 500 index turned the same starting $10,000 into US$34,225.  Buffett is reputed to be the very best example of a steady, long-term investor, but even he and his excellent process struggle against a simple index fund harnessing the expected returns of the market.  Buffett knows only too well that capturing the market return cheaply and efficiently is a sensible endeavour as he often points out by recommending index funds as the prudent investment solution for most folk. Indeed, after his demises this is just how he wants his family’s wealth invested.

The evidence (SPIVA link) shows that investors can get their risk-weighted return on capitalism by using a low cost, well diversified index fund. Adding a diversified systematic (disciplined, rules-driven) overlay to a low cost, well diversified index fund will, for the patient, further enhance risk-weighted expected return on capitalism. There is a great deal of academic evidence supporting such an approach where diversified systematic exposure to smaller companies and companies deemed to offer better value are targeted. This approach is often referred to as Evidence-Based Investing and is a reliable way to Identifying the best-in-class funds that you can live with over time. Using a low-cost, well diversified systematic fund removes the risk of aligning the success of your investment plan to one or more stars, who may well go supernova. Over a 15-year period you can expect about 60% of funds to close, merge or otherwise cease to exist.

For sure, there are some skilled managers to invest with. However, they are few and far between, tricky to identify in advance and very difficult to live with until they sail off into the sunset on the luxury yacht you paid for. The reality is that a cleaver marketing team will woo you to investing in ‘a story of investing prowess’ which may turn out to be damaging to your financial wellbeing as with investor who put their faith in Woodford. Taking such risks is both unnecessary and stressful and the odds of them paying off are low.  Sticking with sensible market risks captured by evidence-based systematic funds is prudent way to obtain the expected returns that longer-term investing can provide. It will also protect you from those stars that inevitably go supernova.

Complete the form below to receive our fortnightly newsletter with links to the latest blogs.

By clicking confirm below and using this website you agree that you have read and accept the terms of our Disclaimer.